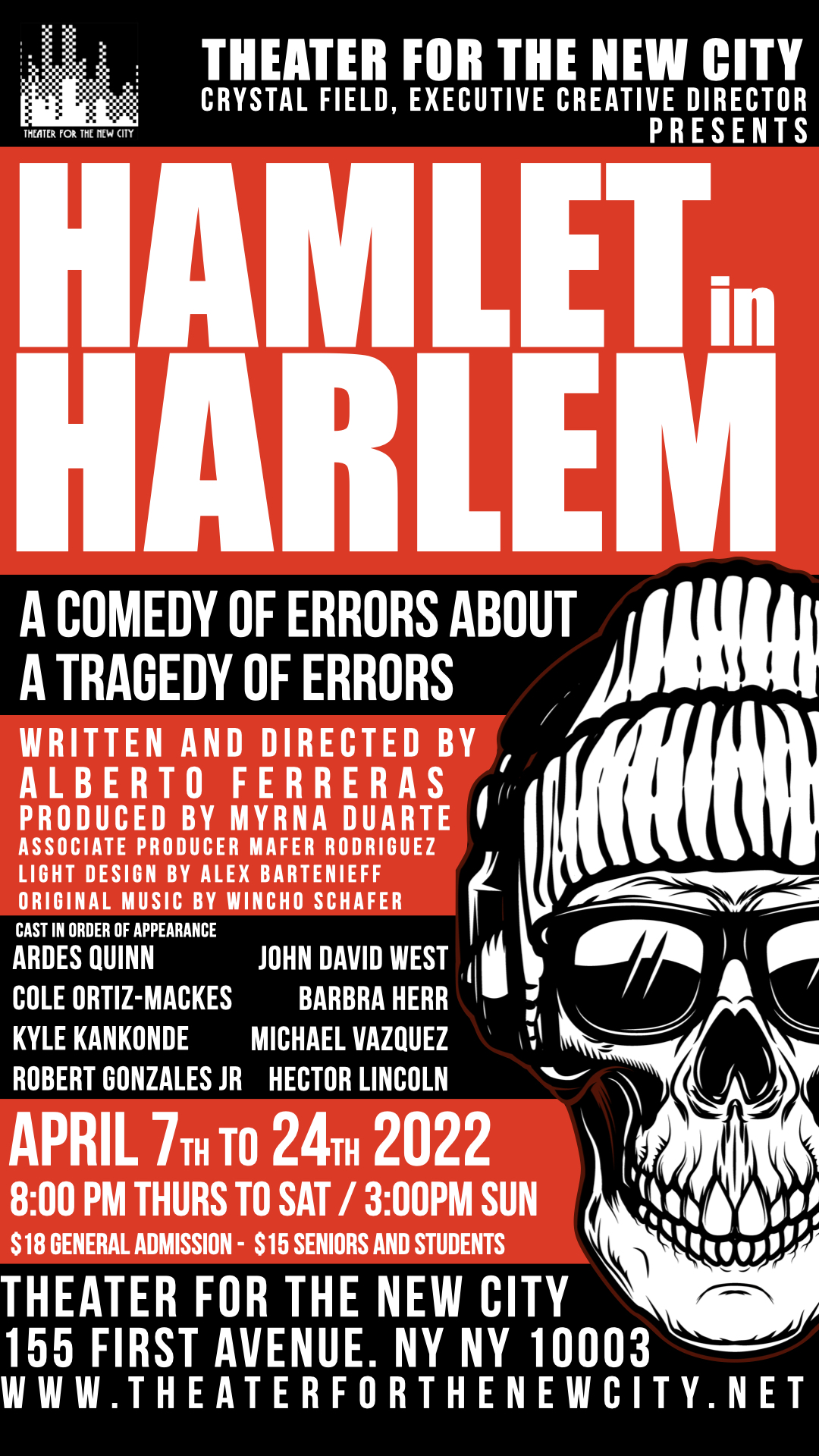 This “comedy of errors about a tragedy of errors” premiered at Theater for the New City in New York on April 7, 2022, for 12 sold-out performances.

It had a second run in November 2022, and received three Latino Alternative Theater Awards for Best Ensemble, Best Direction and Best Production of Comedy. 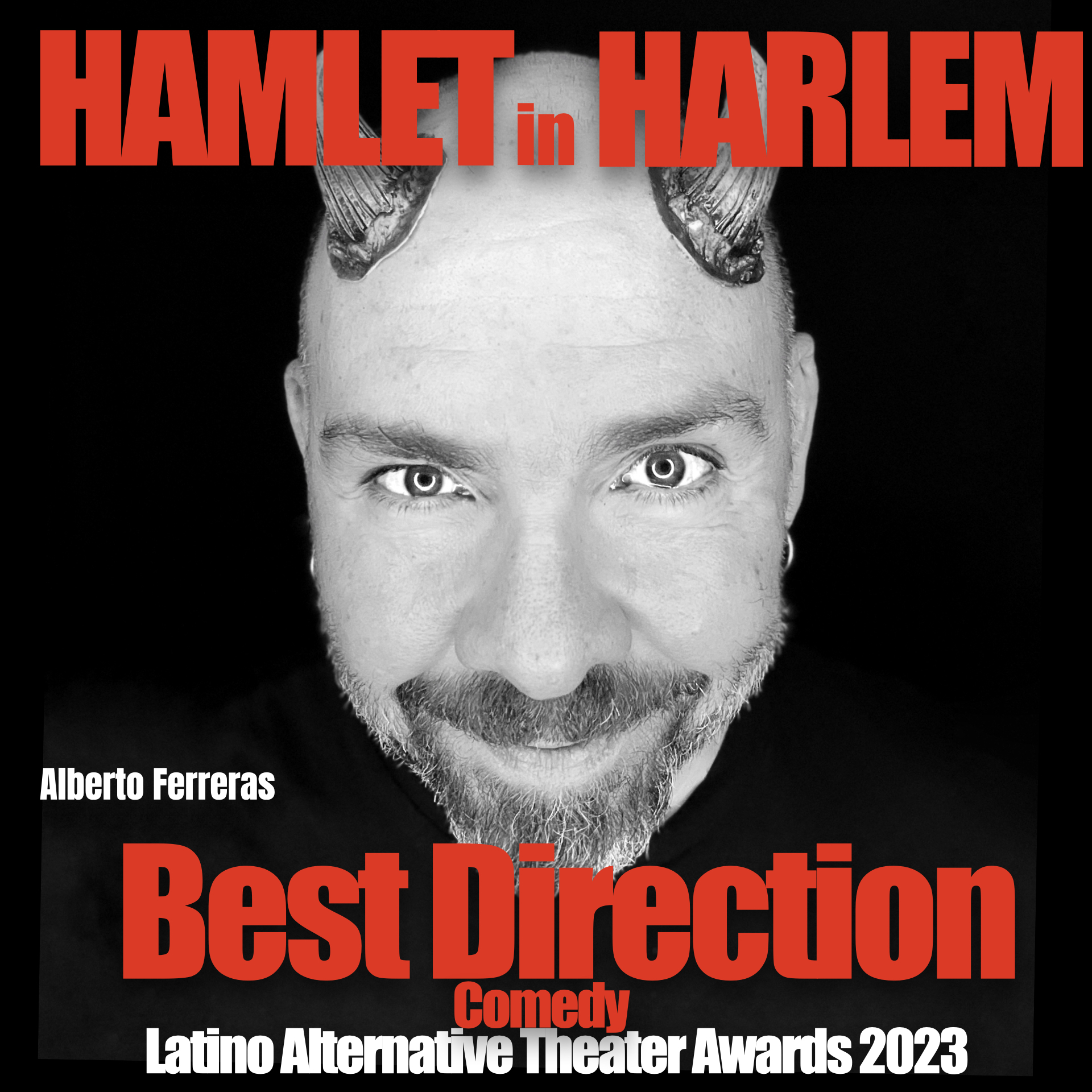 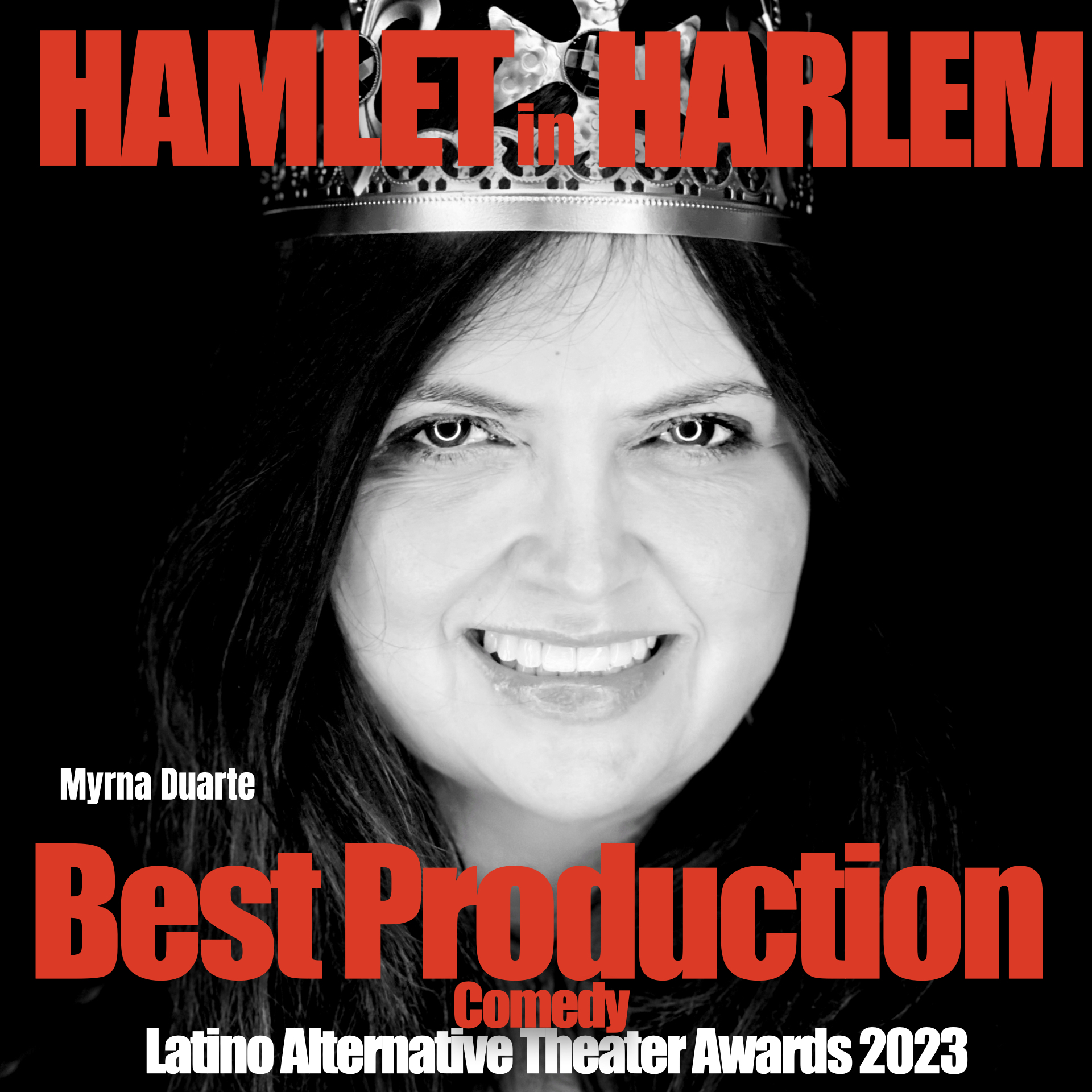 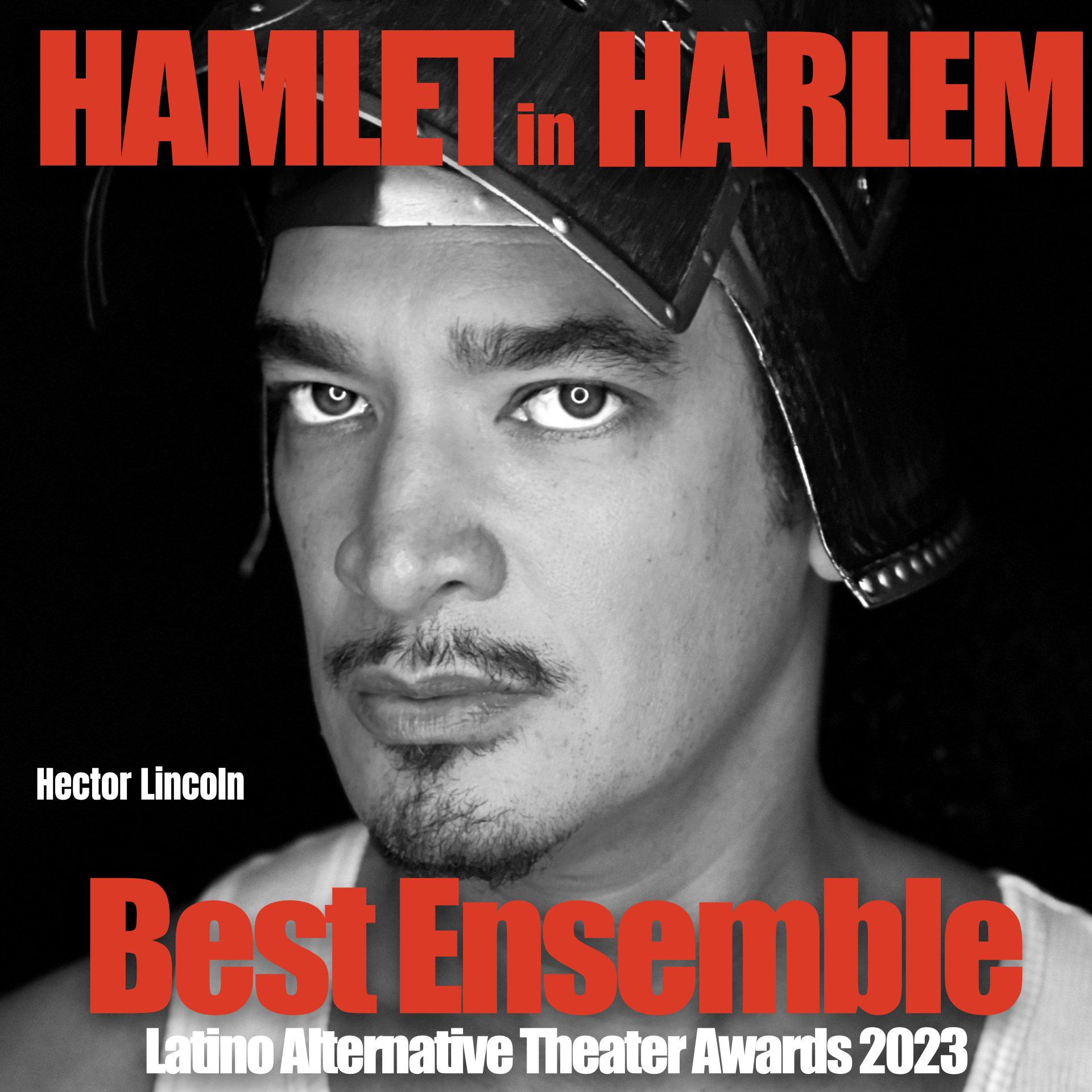 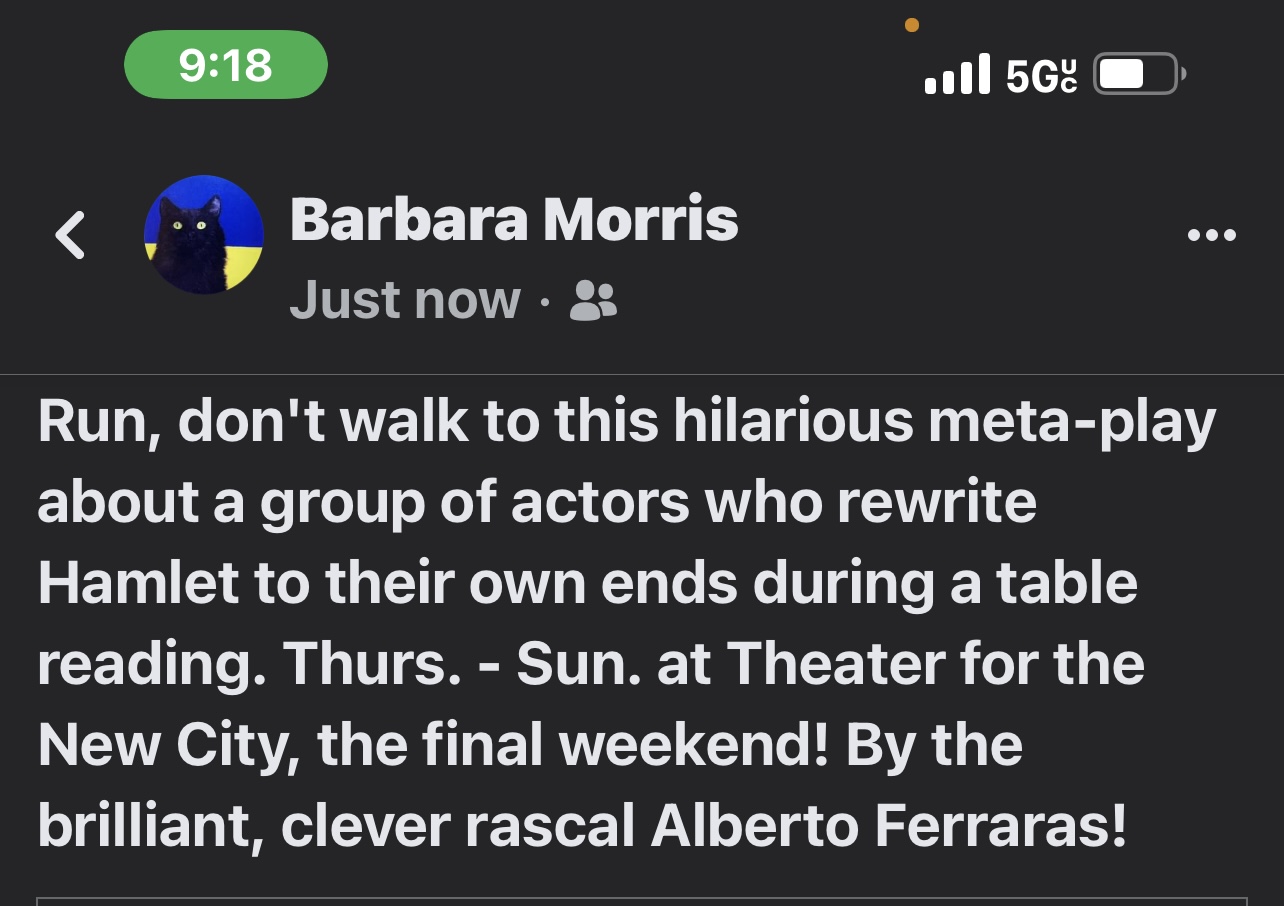 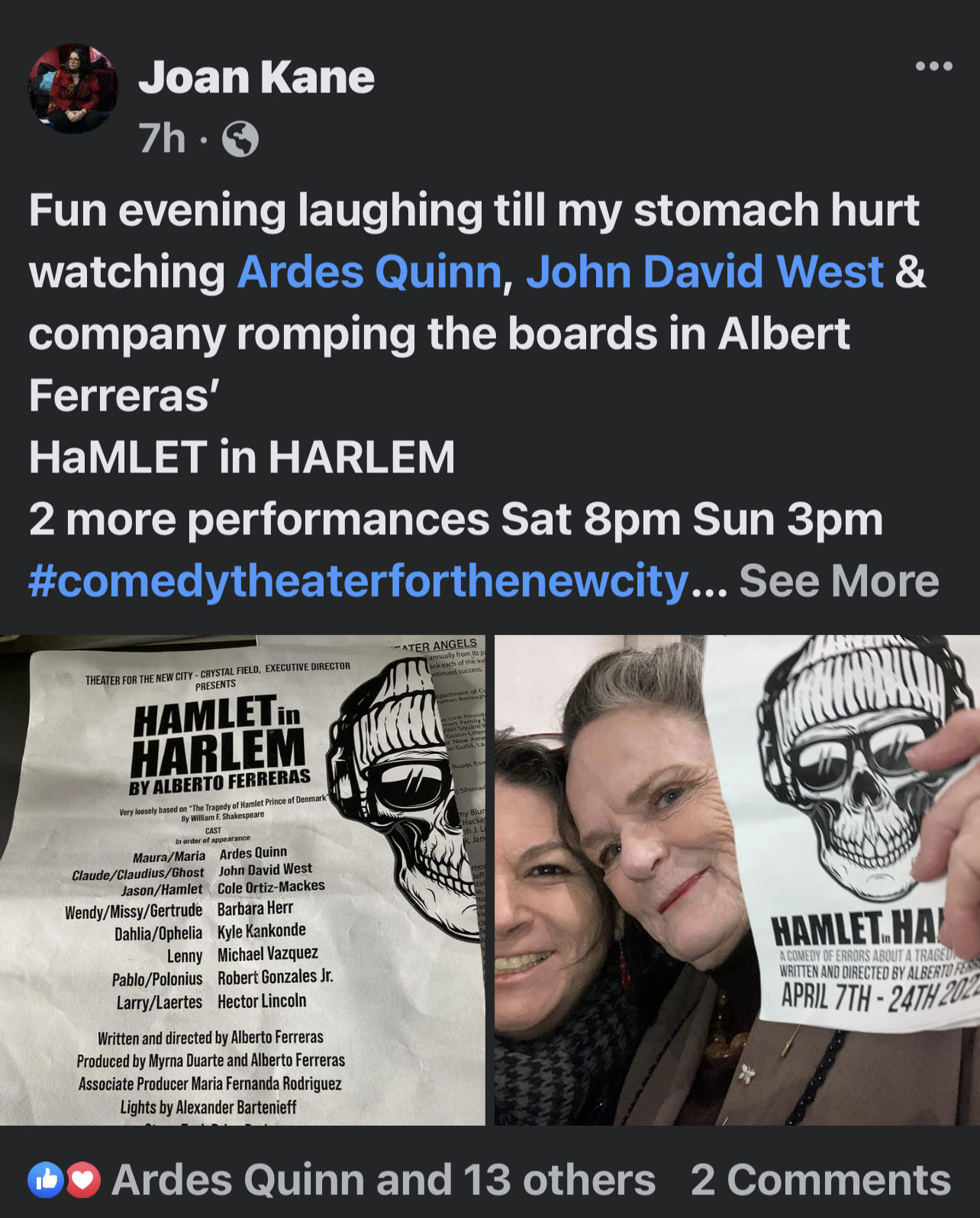 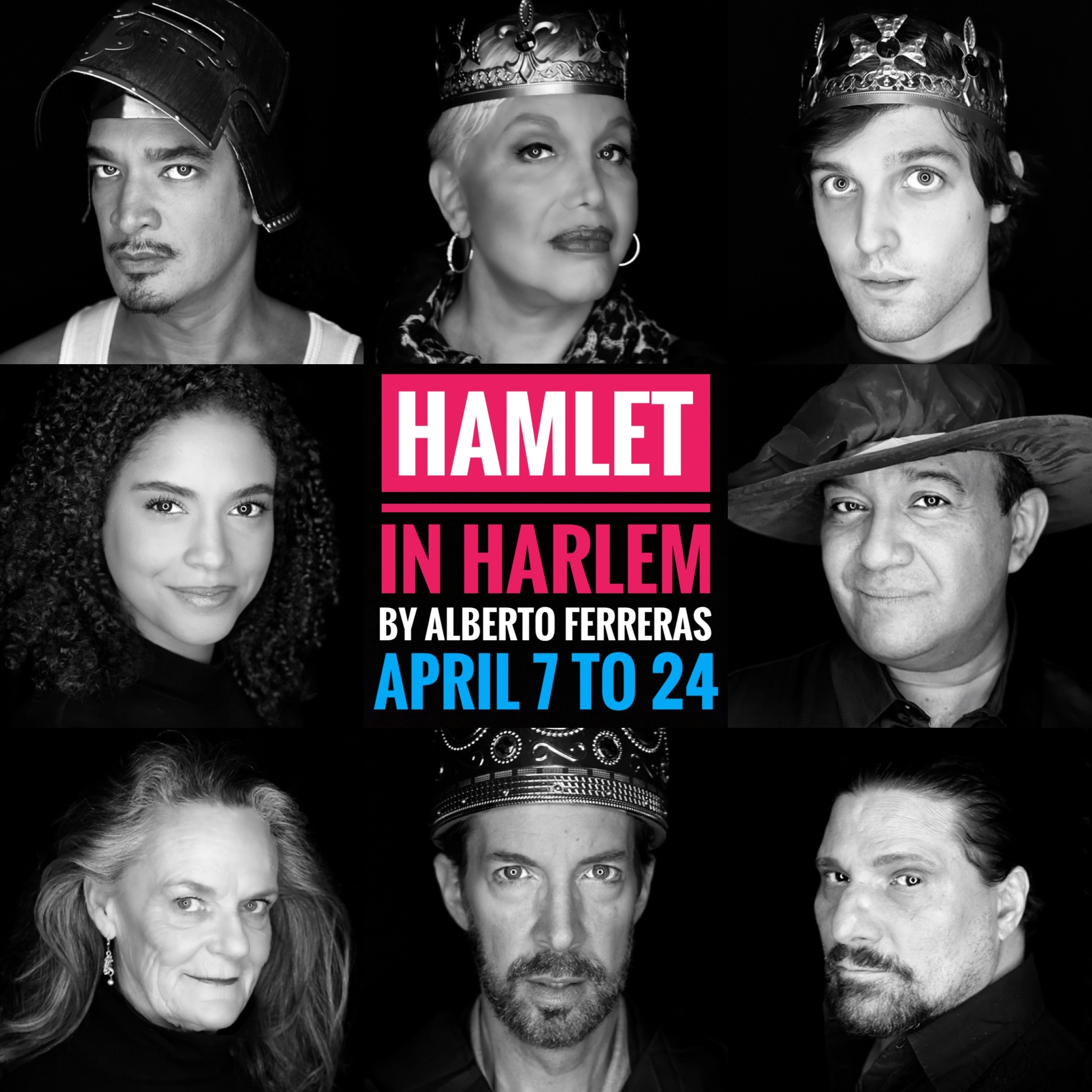 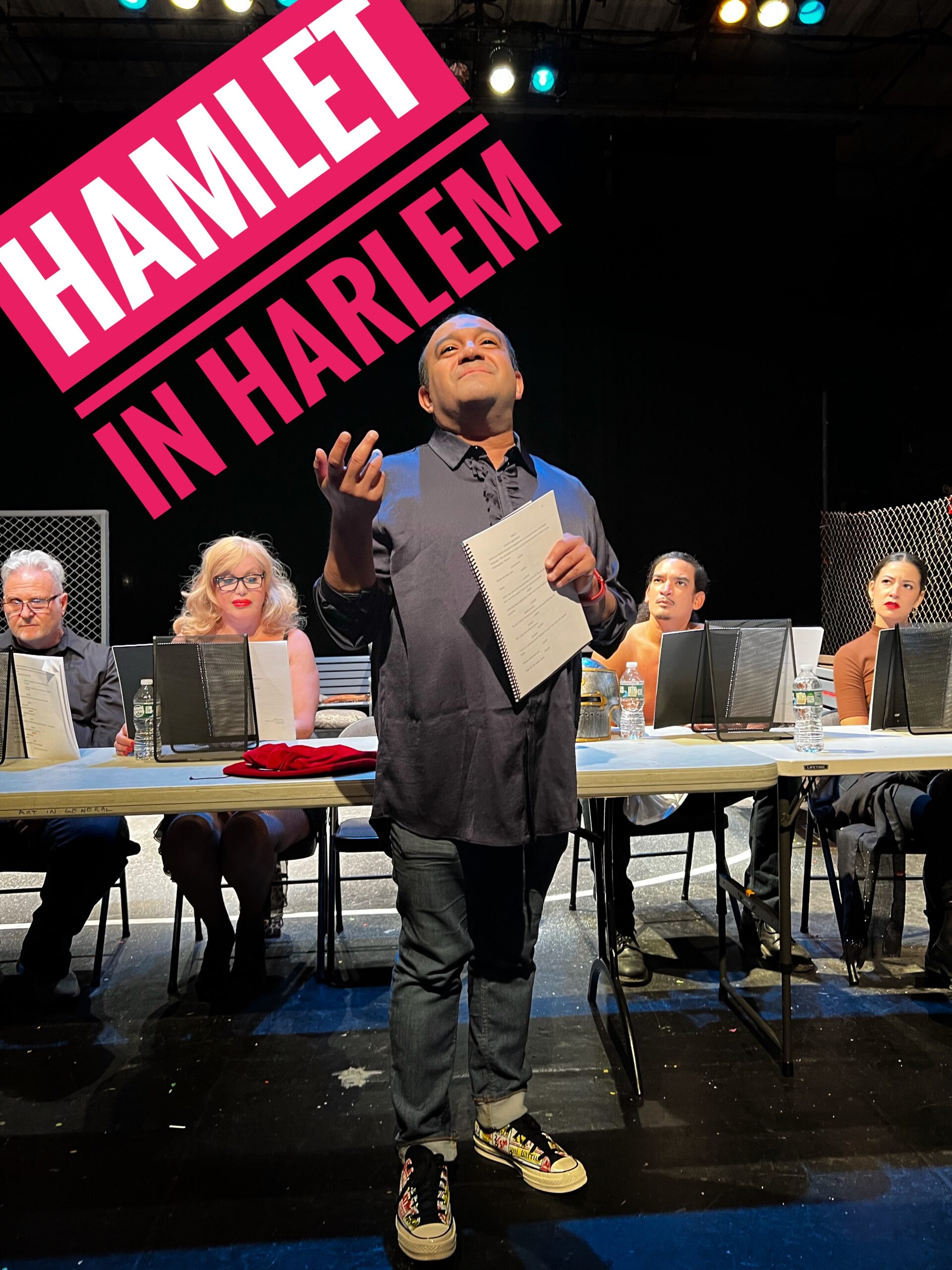 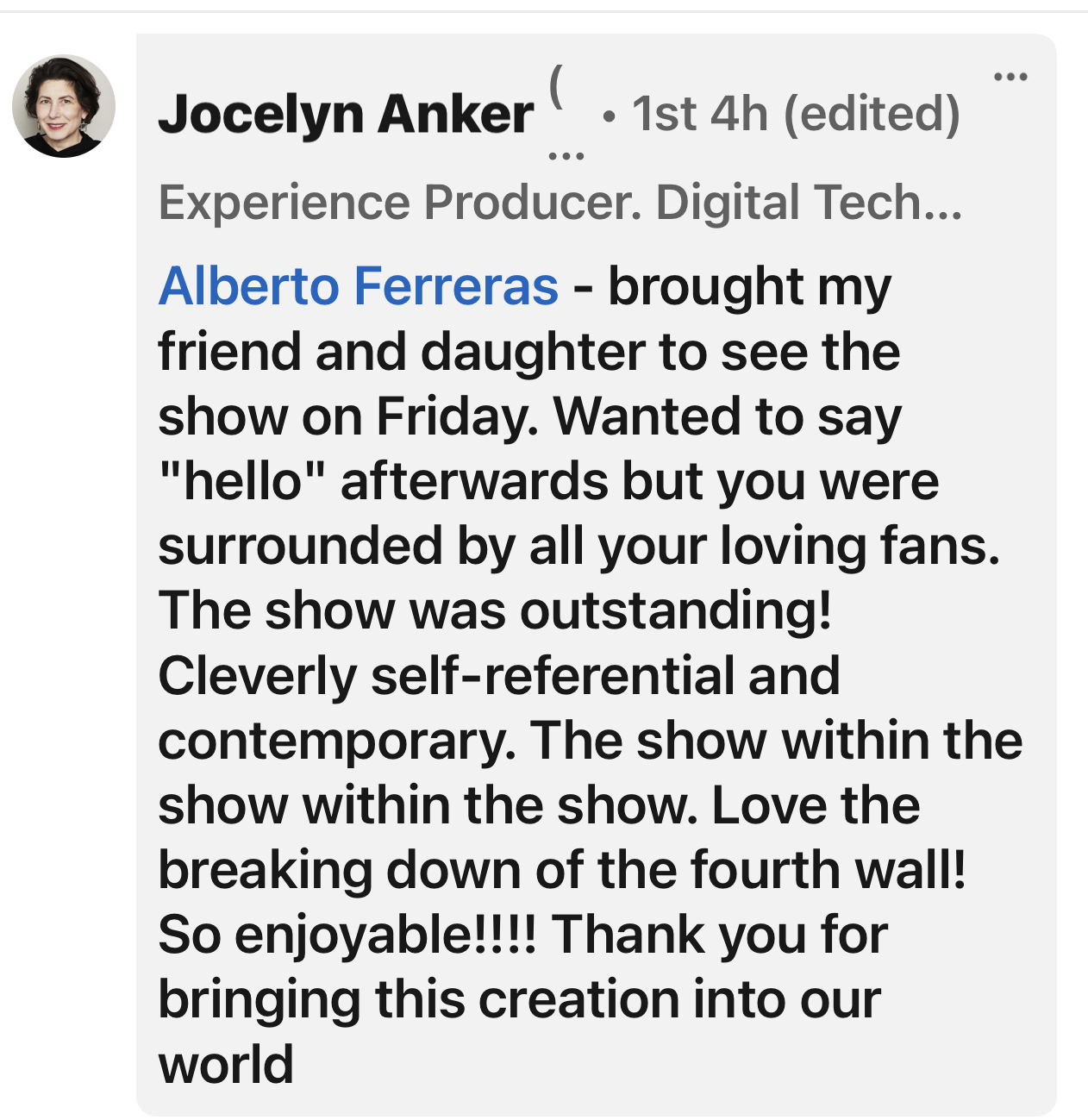 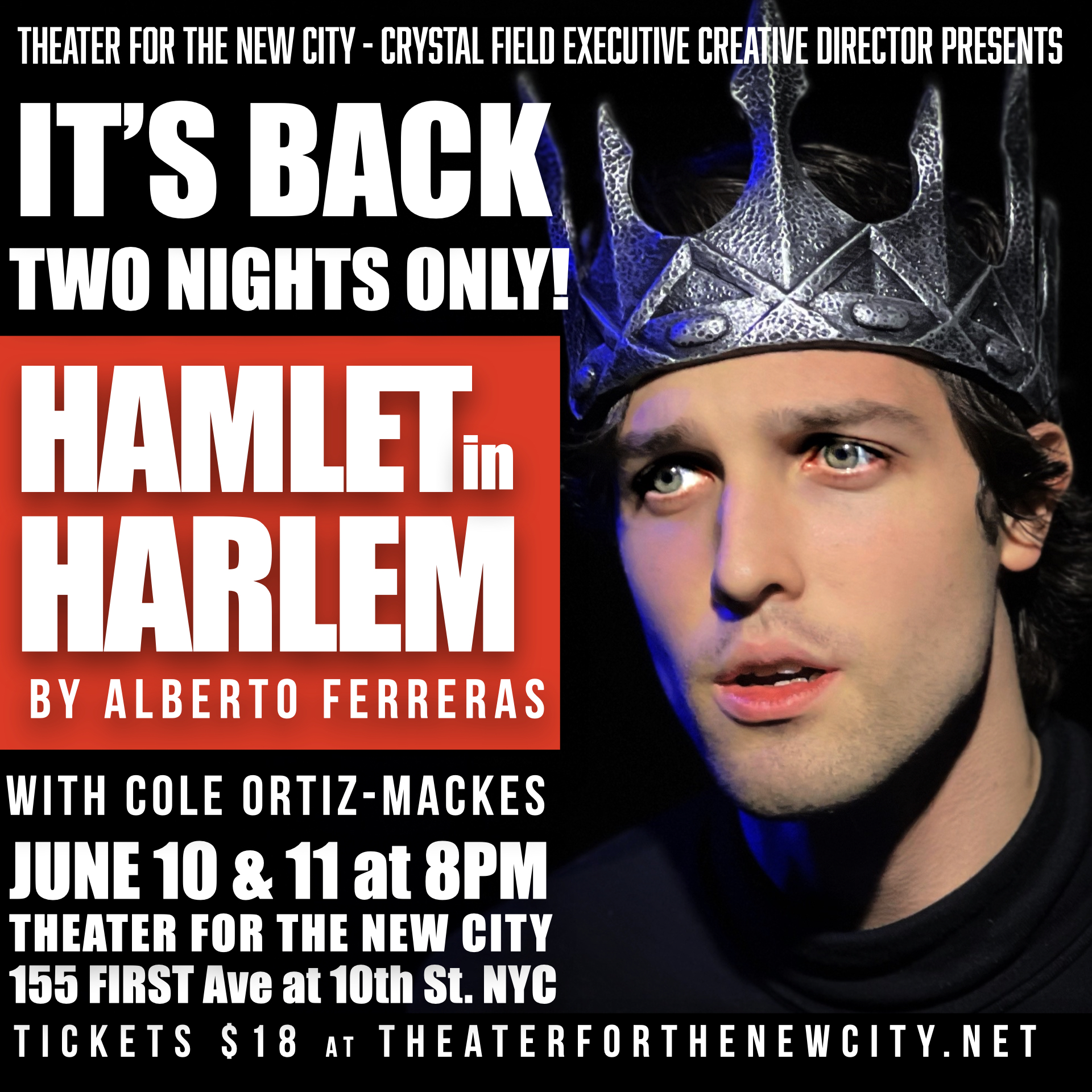 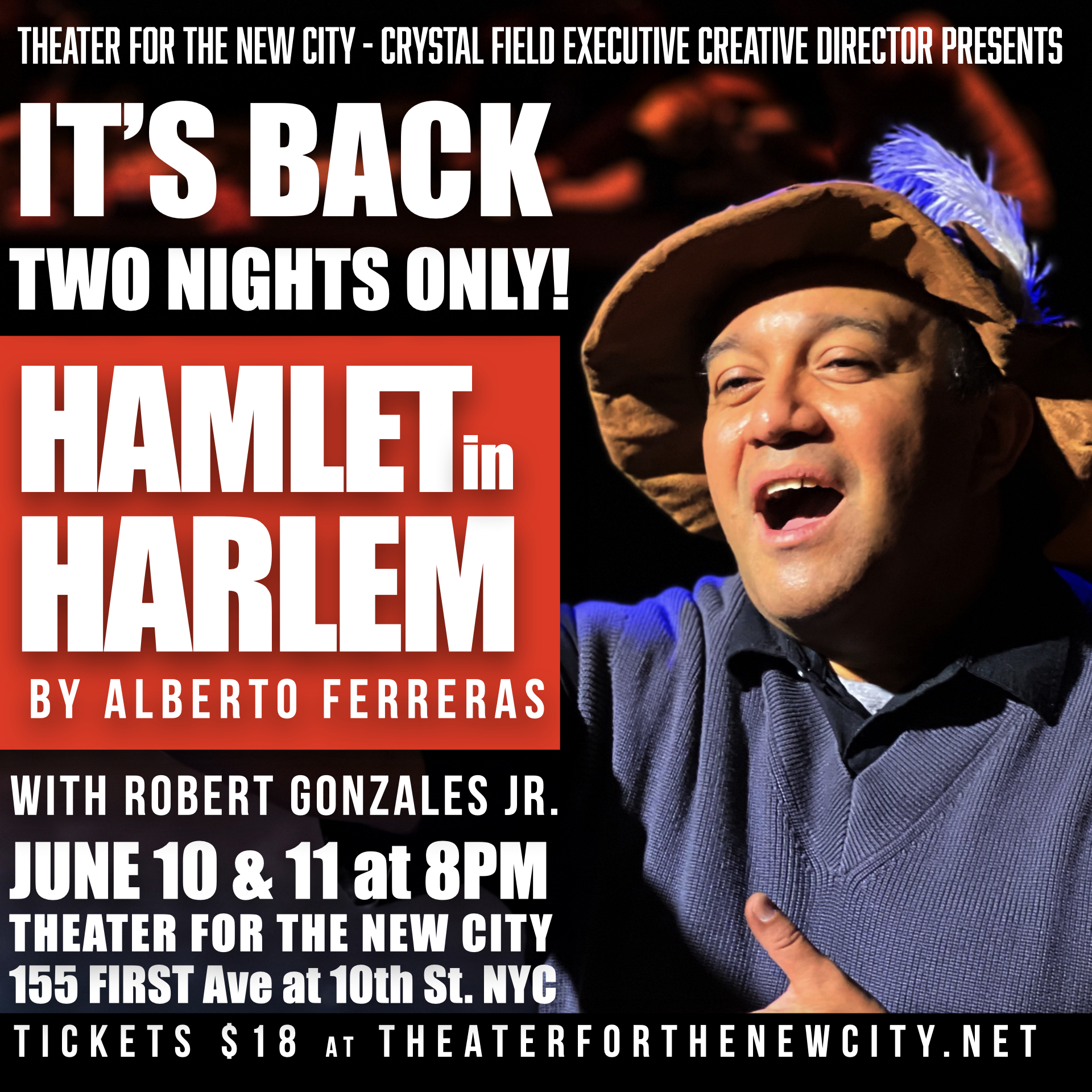 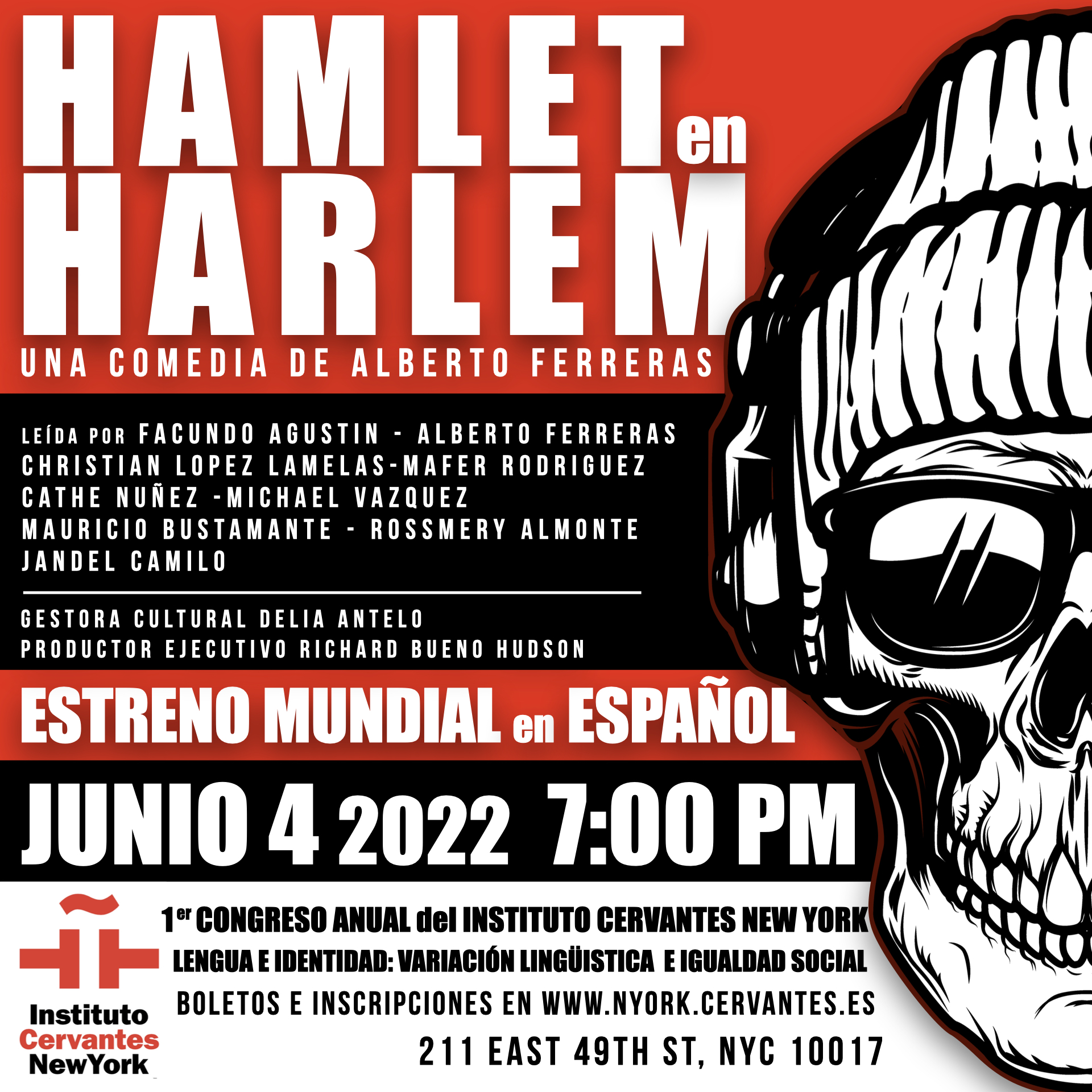 The Spanish adaptation of “Hamlet in Harlem” premiered at the First Congress of Language and Identity at Instituto Cervantes New York on June 4, 2022. 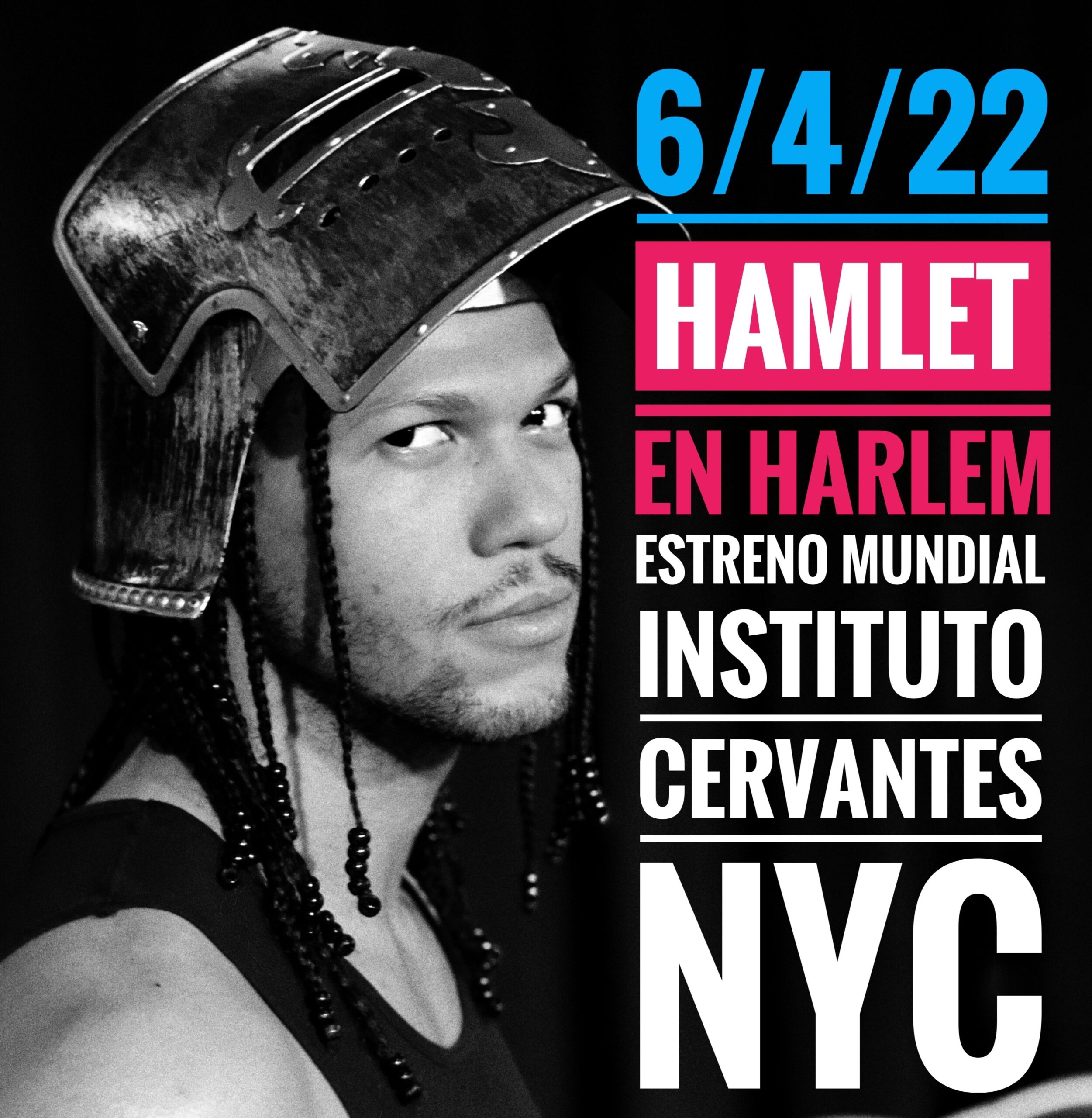 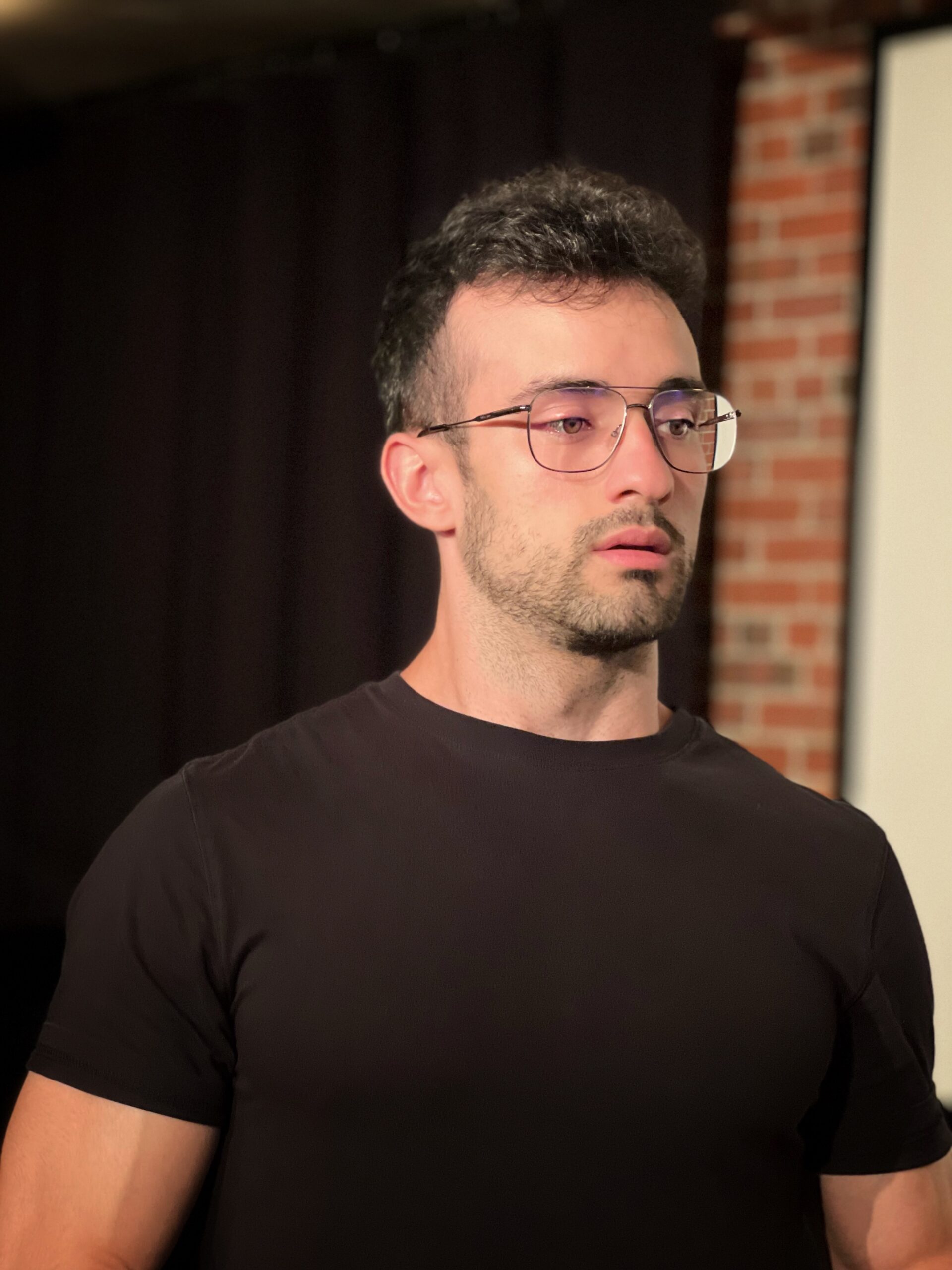 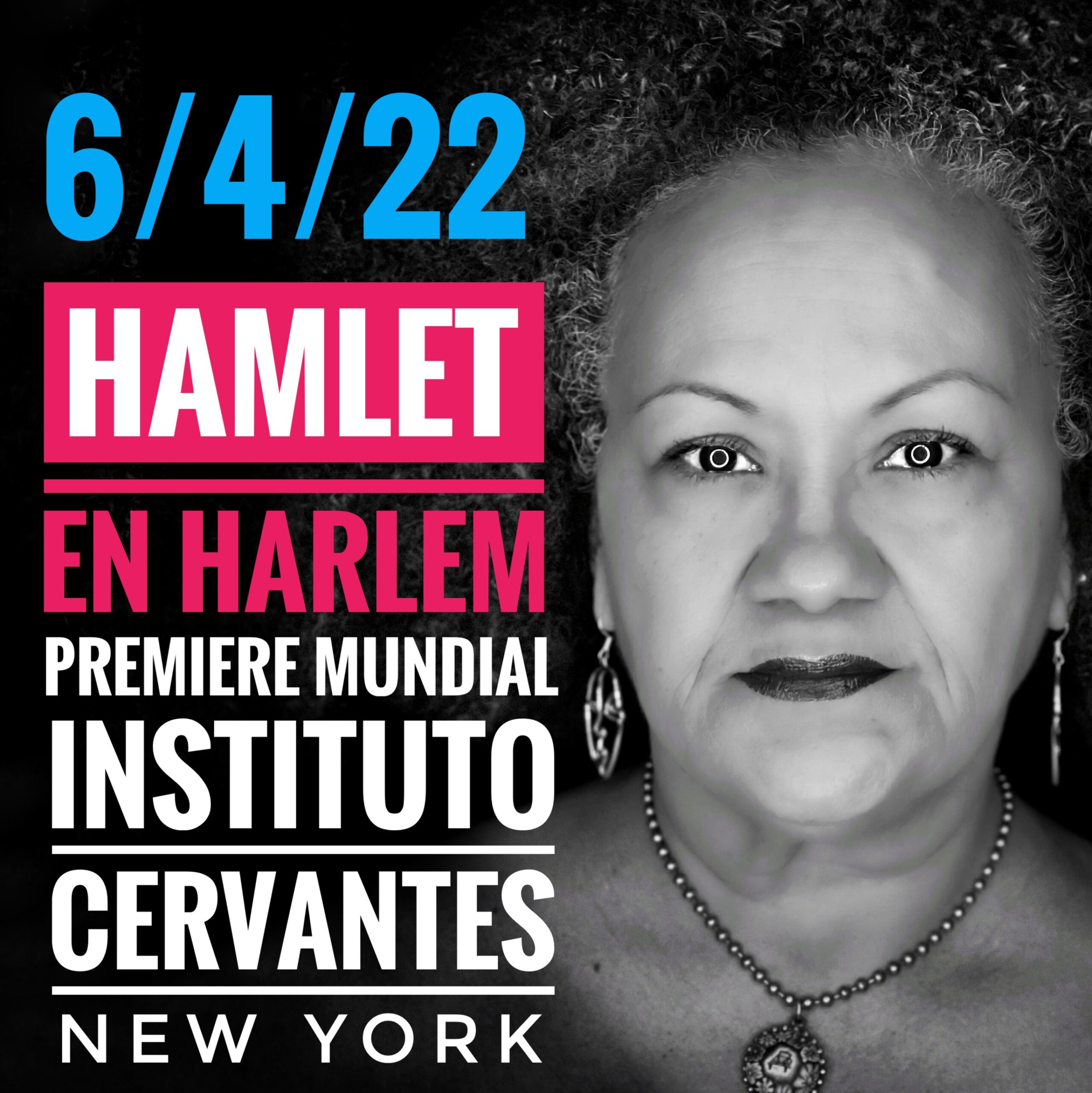 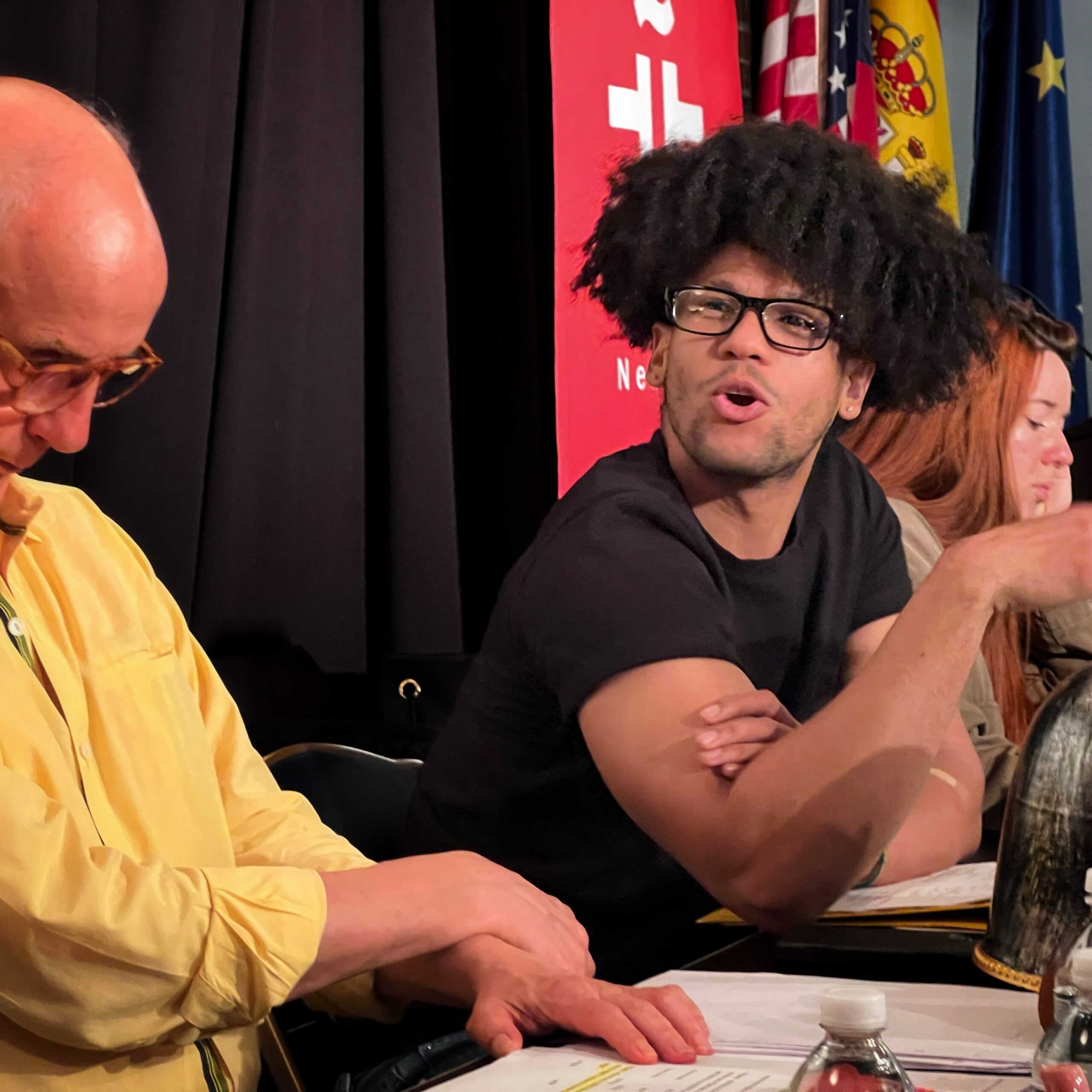 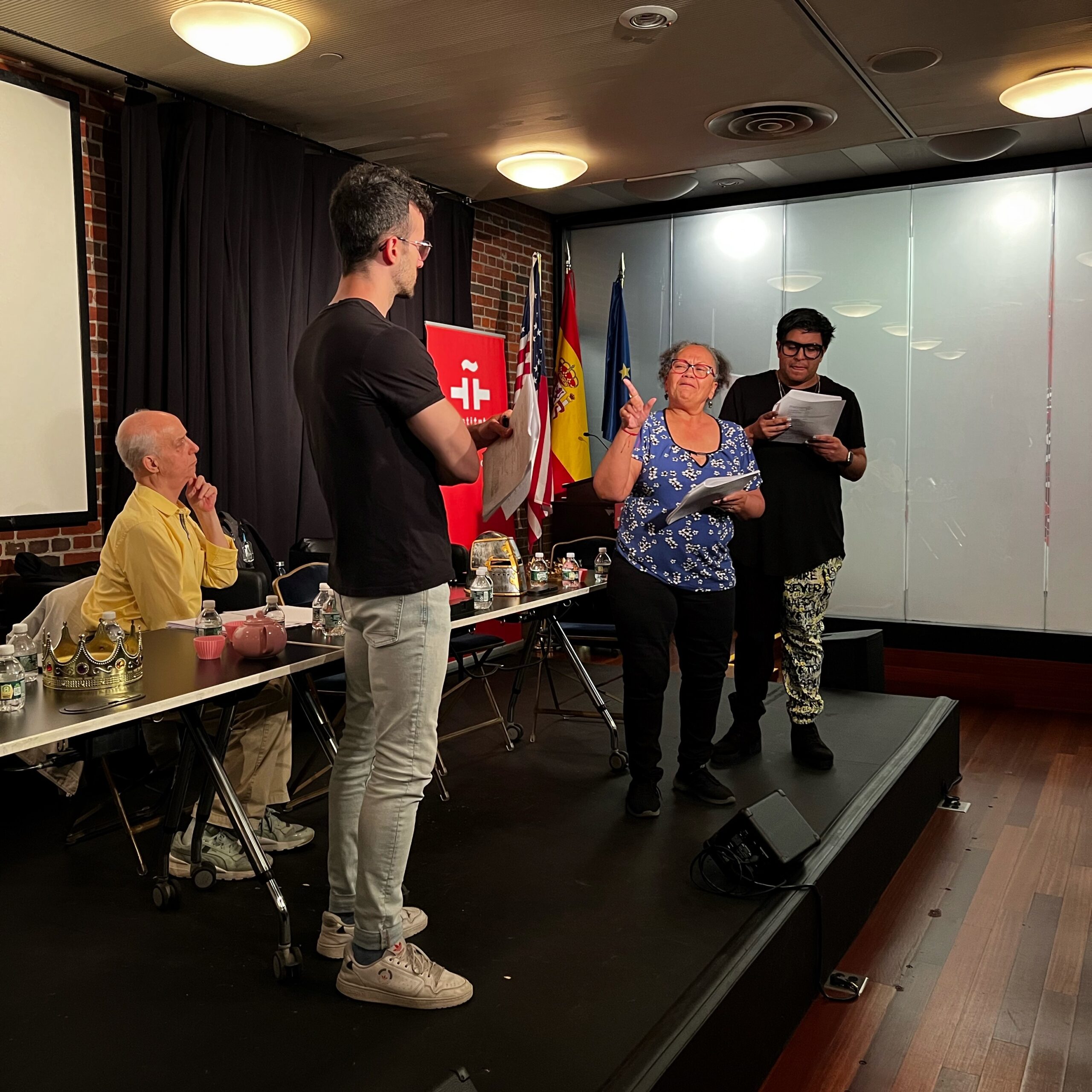 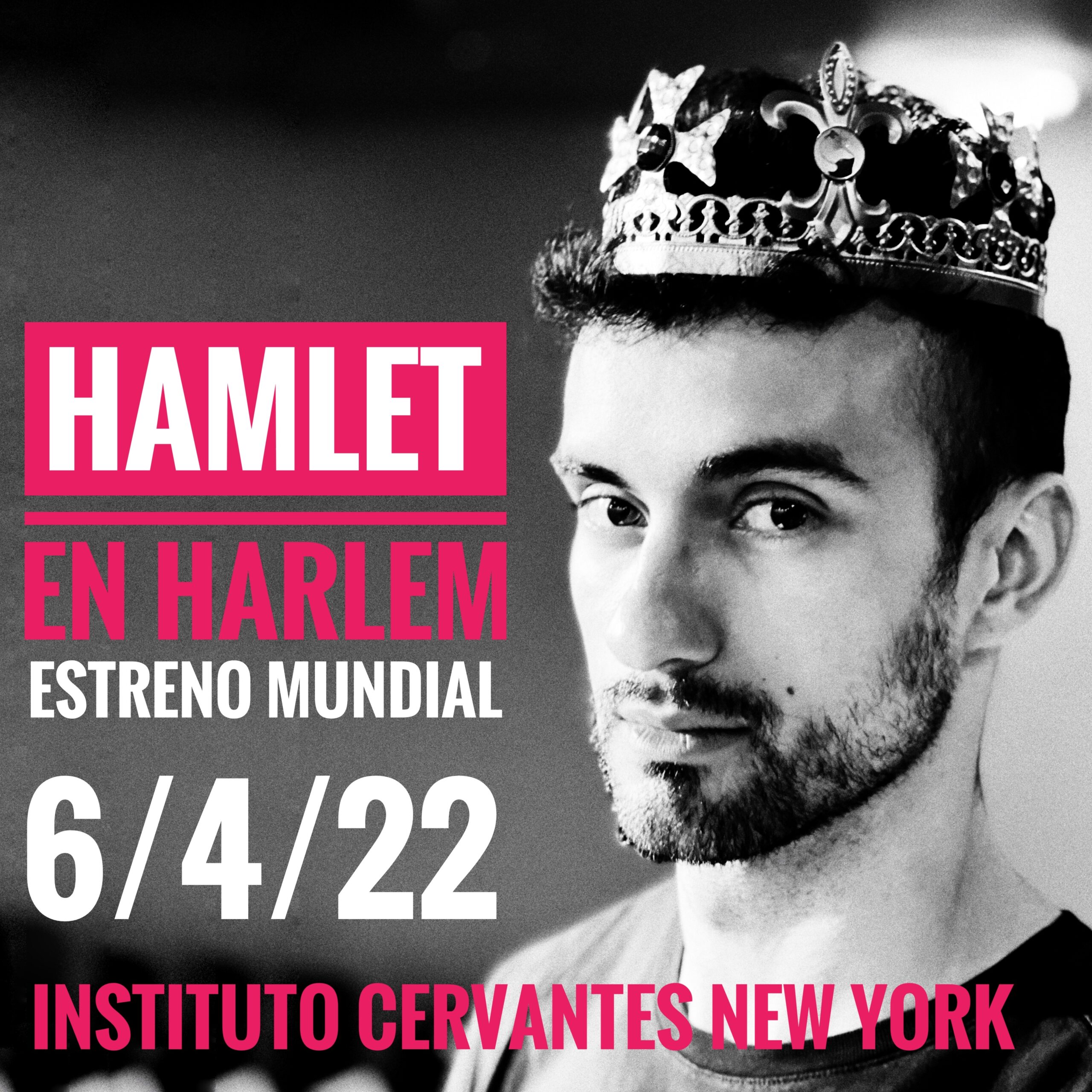 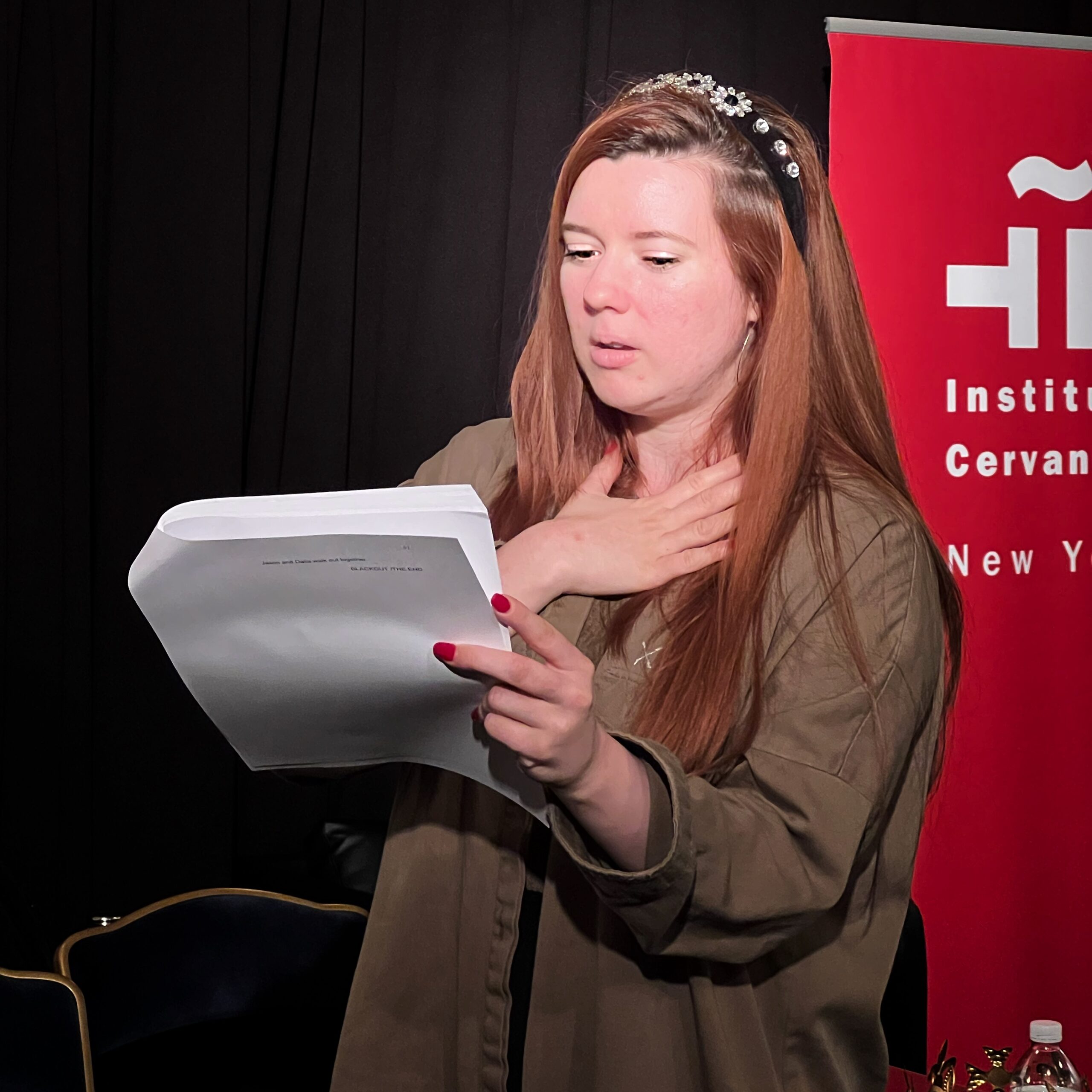 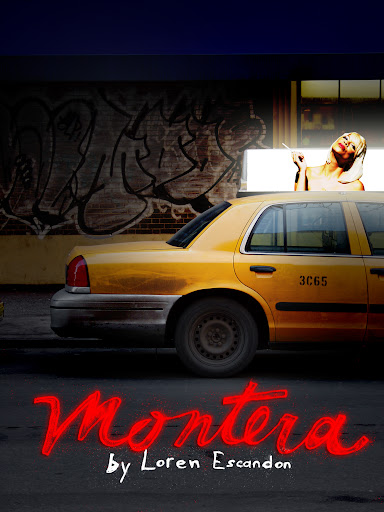 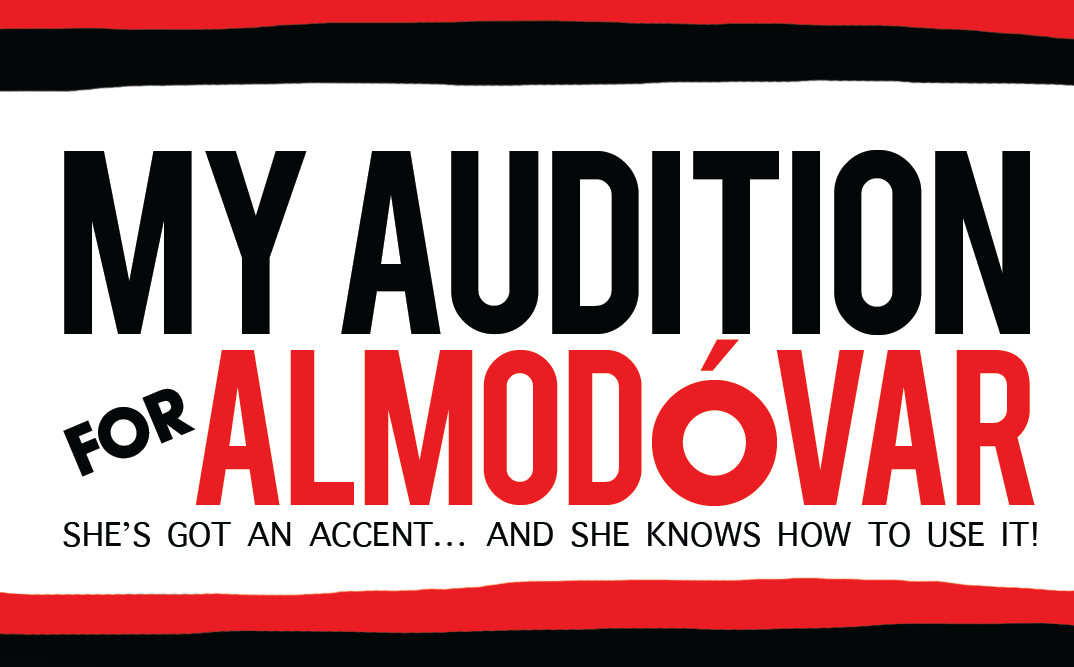 My Audition for Almodovar

This comedy by Alberto Ferreras premiered at IATI’s Performance Arts Marathon in 2011 and was performed for six months at La Nacional in New York City in 2012. 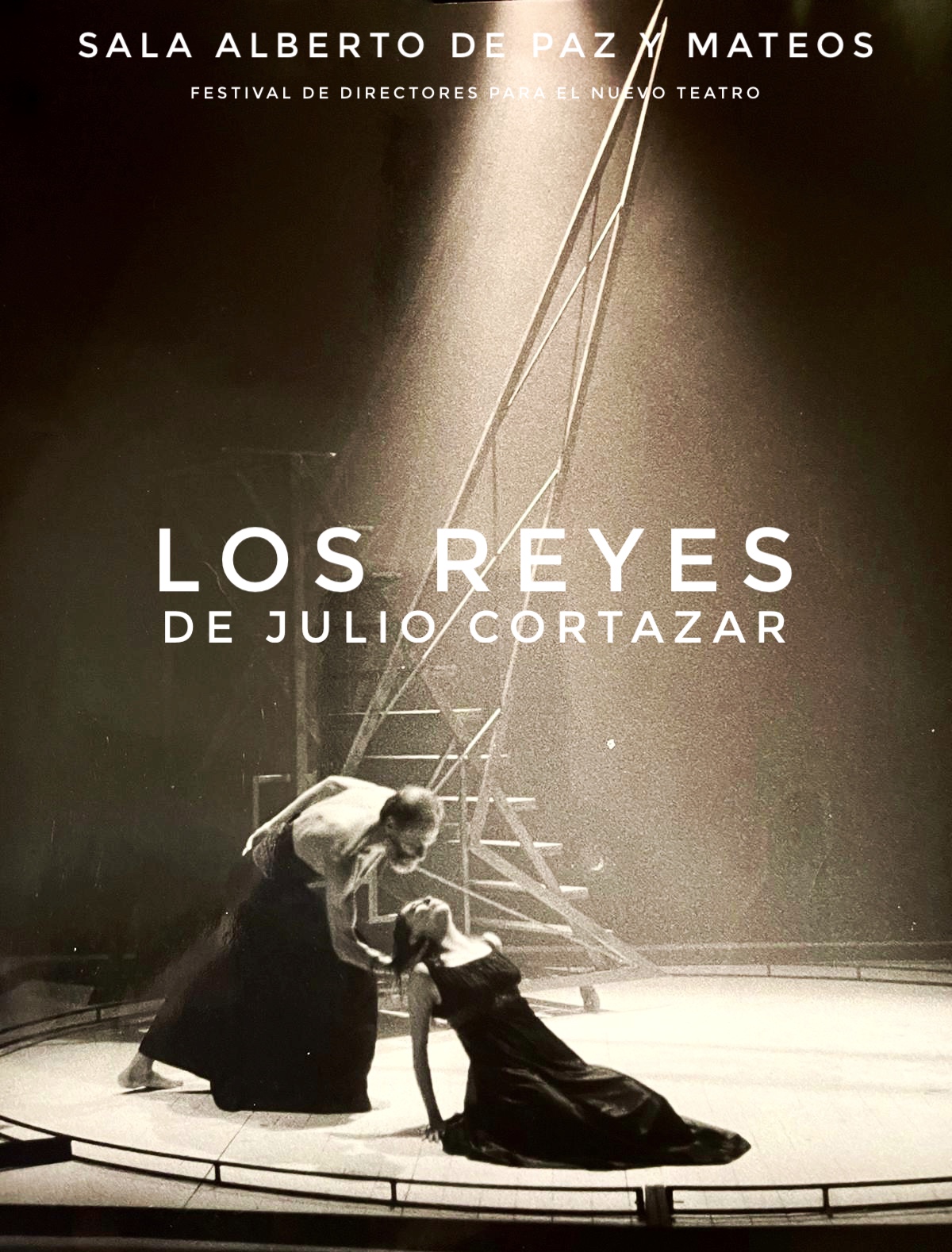 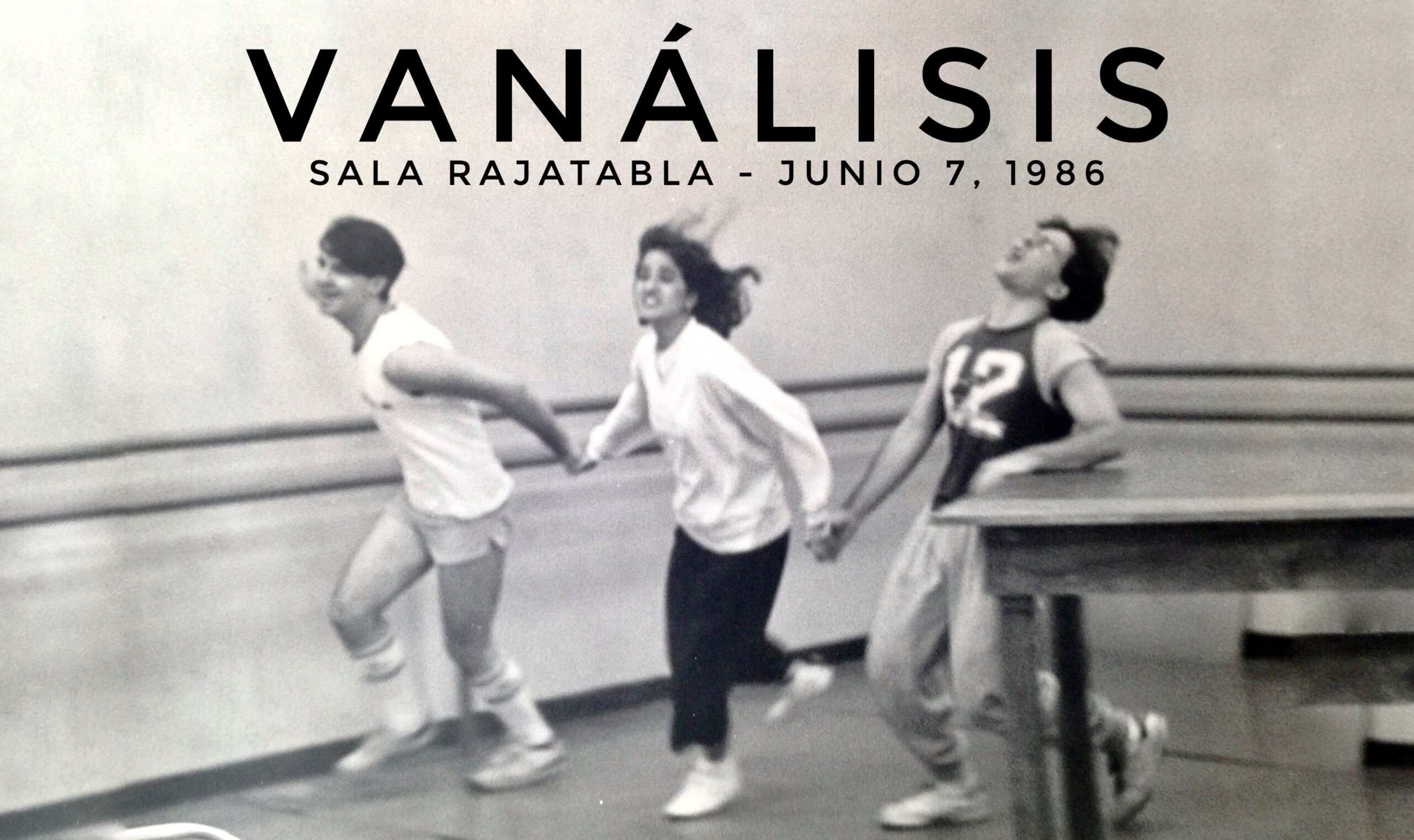